An Evening at the Opera

Come and enjoy an enchanted evening of popular Opera and classic show tunes. 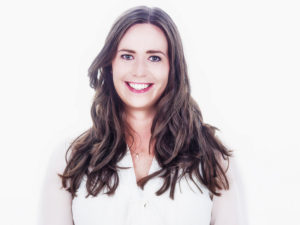 Originally from Hertfordshire, Charlotte Brosnan is a professional singer based in London. Charlotte graduated with an honours degree in music from Nottingham University in 2008, she then moved to Rome to study singing and Italian.

Until recently, Charlotte was a full-time member of Apollo5, an international award-winning vocal group that perform all around the world each year, mixing classical music with jazz, pop and contemporary composition. Through her work with Apollo5, Charlotte travelled around the world and the UK delivering workshops and facilitating education projects.

In January 2017, Charlotte assumed the position of Visiting Choral Director at the City of London School for Girls. She enjoys a wide variety of teaching responsibilities for various schools and national organisations, namely The National Youth Choirs of Great Britain, The Voices Foundation and Youth Choir Kenya. Charlotte works as a soprano section leader for NYCGB and YCK, helping young sopranos develop their vocal technique and musicianship on residential courses. She particularly enjoys teaching her regular vocal students in South West London. 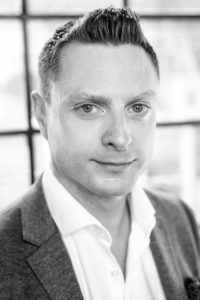